Mel Foster Co. was founded in 1921 when, at the age of 21, Mel Foster Sr. opened a one-man, one-room real estate operation. The company built its first house on Telegraph Road in 1927, the beginning of thousands to be built in the area. By 1936 there were offices in Moline, Rock Island, and Davenport, and a full-service insurance division.


Build It and They Will Come

Mel Foster, Sr. was the consummate city planner. He peered ahead to the “federal highway” and invested accordingly. Mel Sr. believed it was important to provide affordable housing and that industry would locate where housing was readily available. The company successfully negotiated major industrial site purchases in the Quad Cities, including International Harvester, Caterpillar, 3-M, Cordova Nuclear Power Plant, and ALCOA, now Arconic. At the same time, the company developed subdivisions, built houses, and advocated for annexation, becoming a key ingredient in the physical and economic development of the Quad Cities and surrounding areas. 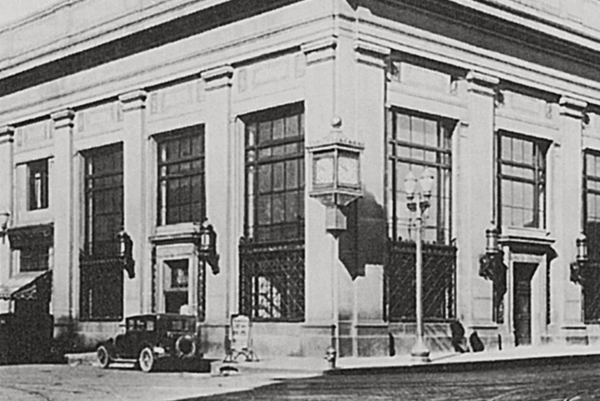 Under the direction of Mel Foster, Jr., the company continued its tradition of leadership, including negotiations for major industrial sites such as John Deere Davenport Works, the development of prime office space, and major downtown and suburban developments.

Now into its 100th year of local ownership, Mel Foster Commercial Real Estate Services LLC continues the Foster family’s commitment to quality in construction and development.
Today, under the management of a team of professionals, the company continues to be a leader in commercial real estate services in the Iowa and Illinois area.

Our insight into market opportunities has proven invaluable during negotiations and the successful closing of millions of square feet of leased or sold assets since 1921. 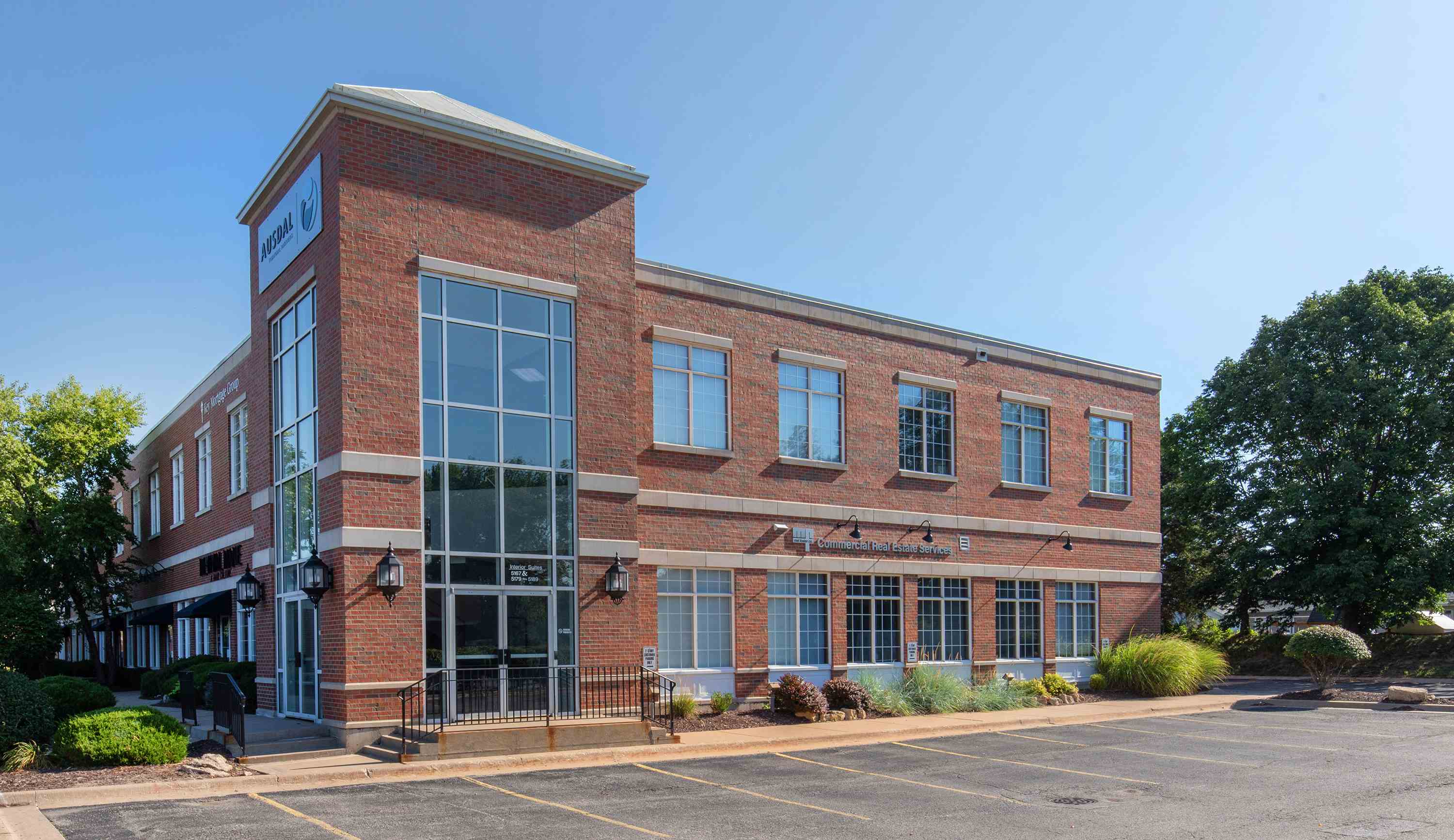